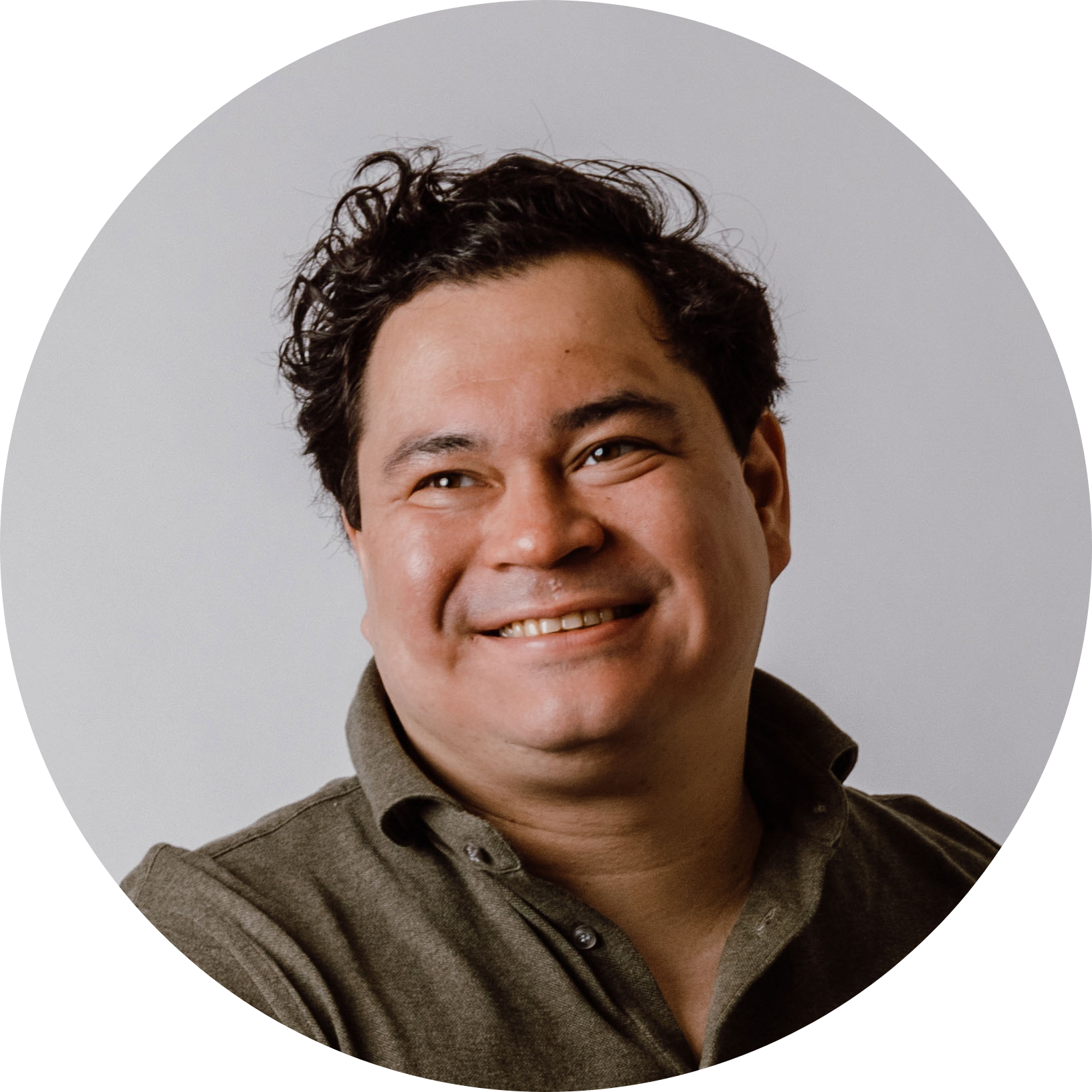 Afi is the missing link for the next generation hospital at home.

I'm Leonard Moonen, founder of Praxa Sense. During my graduation project at the faculty of Industrial Design Engineering at Delft University of Technology, I created Afi. I graduated from CardioLab, which is a consortium of TU Delft, Philips Design and the Dutch Heart Foundation (Hartstichting). The first version of Afi was a device located on the upper arm, which could collect PPG data using a green LED.

First prototype of Afi made during Leonard's graduation

From graduation to start-up

“Praxa Sense refers to Praxagoras of Kos, an ancient Greek who was the first to use the pulsation of the heart for diagnostic purposes.”

Praxa Sense was accepted in the EIT Health Validation Programme 2018, run by Trinity College Dublin. At this point, Liselotte Stolk joined Praxa Sense as a co-founder.

After Afi was validated in Dublin, we were accepted to participate in the YES!Delft Accelerator Programme. YES!Delft offered us an office space, which is where we are located today. YES!Delft is recognized as the second-best business incubator worldwide according to UBI Global. After the programme, Pourya Omidi joined Praxa Sense as co-founder. 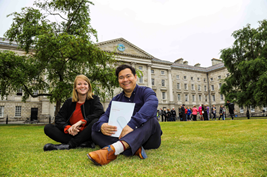 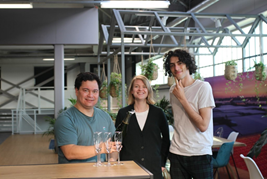 Where we are now

In 2020, we developed the first fully operational version of Afi. The final adjustments are now being made and machine learning algorithms are developed. In the following years, we aim to receive Medical CE certification, and will be performing several clinical research studies.

Do you want to help improve people's health by innovative technology? Praxa Sense is the right place for you. We are an ambitious, friendly and informal team. We would love to get to know you!